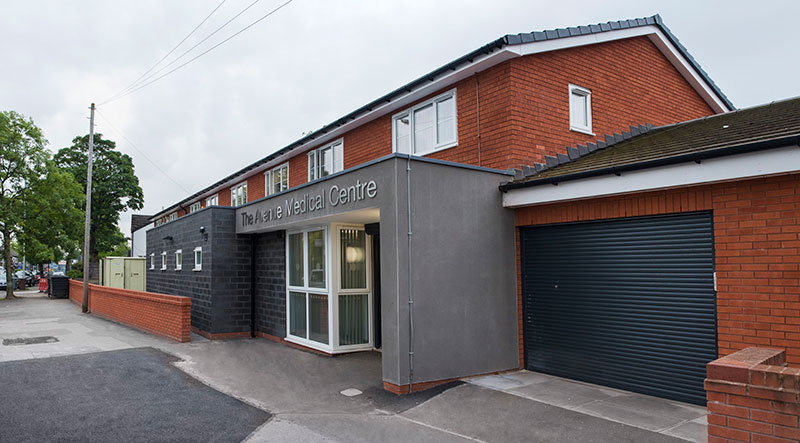 A doctors’ surgery in north Manchester is expanding the services it offers to patients following a major extension and refurbishment scheme.

MC Construction was the main contractor for the project which has seen The Avenue Medical Centre on Victoria Avenue, Blackley, double in size.

A two-storey extension has been built which links the surgery to a branch of Cohens Chemist. The extension houses 11 new consulting rooms, a new reception and pram storage area, waiting rooms, offices and archive facilities.

The existing surgery has been refurbished as part of the scheme.

Dr Wendy Kitching, who led the project and has become senior GP partner at The Avenue following the recent retirement of Dr Denise Hennessy, said:

“We are pleased to officially open our expanded and fully-refurbished premises and extend our thanks to our patients and neighbours for their patience during the work.

“In particular we would like to thank Cohens Chemist next door, without whose support this project would never have been possible.

“This project means we are able to provide a better environment for patients and staff, while also allowing for the future development and growth of the practice.

“We now have full disabled access to all areas and have been able to extend the services offered on the site to include ultrasound scans. We hope to add further services in the future. 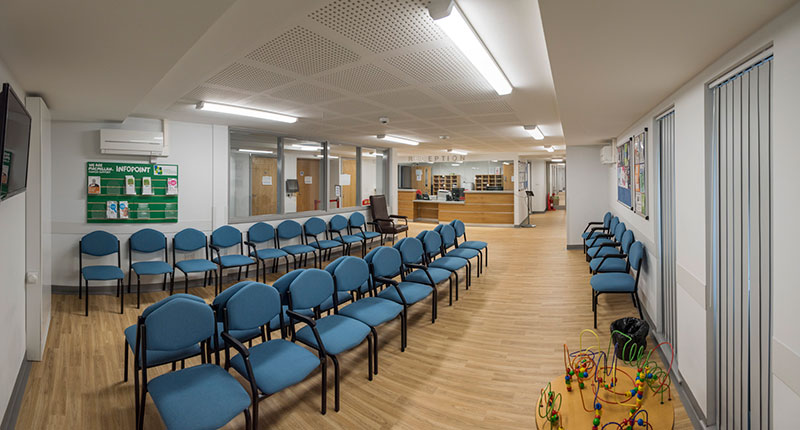 The six-partner practice has seven doctors, nursing staff and a healthcare team who care for more than 10,000 patients on its register. It is also a centre for GP training.

The revamped medical centre was officially opened by retired surgery partners Dr Liam McGrogan and Dr Geoff Sheppard at a ceremony attended by staff, GPs and practice managers from other surgeries, community services colleagues including district nurses and Macmillan nurses, and representatives from MC Construction and Cohens Chemist.

“We are delighted to have delivered this worthy project. Communication with all stakeholders was key to successful completion, as the surgery and the pharmacy were operational throughout the duration of the works.’

“The result is a facility which enhances the provision of primary healthcare in north Manchester.’