MC Construction has completed the largest contract in its history – a £9.5m upgrade of the building which houses the University of Manchester’s School of Arts, Languages and Cultures.

Work on the Samuel Alexander Building began in 2015 and was carried out in phases to minimise disruption to staff and students.

The Grade II listed building on Oxford Road has been remodelled and refurbished across all of its four wings.

The scheme involved refurbishing and expanding office areas, creating language hubs and common rooms, upgrading the café, IT cluster, the Classics wing and one entrance, improvements to the courtyard and replacing services such as power, heating and lighting. 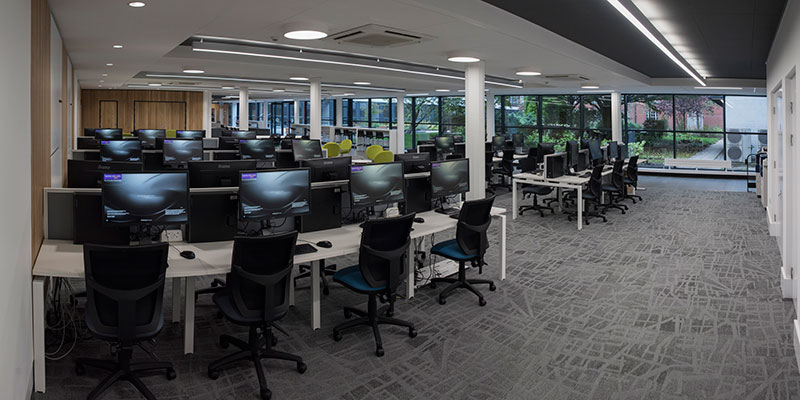 Many works were scheduled outside of term time while at other times contractors began the working day early to ensure drilling and other noisy tasks were completed before staff and students arrived. 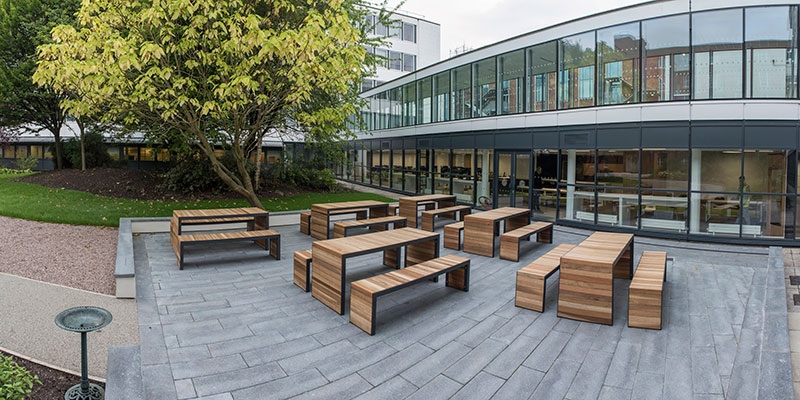