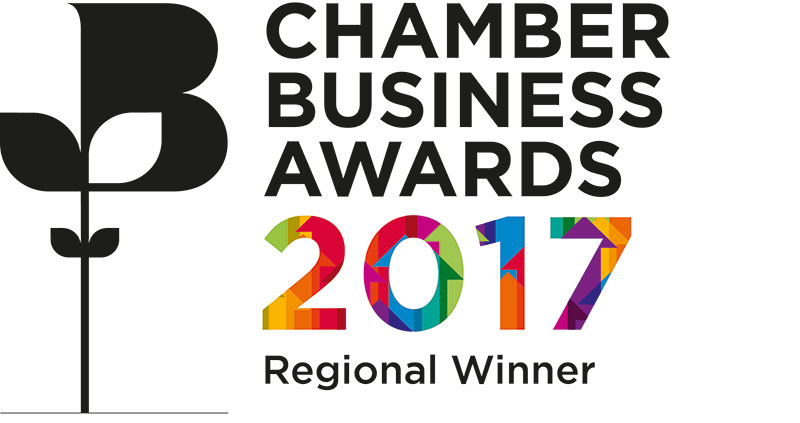 MC Construction has won two accolades in the north west heats of the 2017 Chamber Business Awards.

The company picked up the regional honours in the High Growth Business of the Year and the Commitment to People Development categories.

Now the company goes through to compete for the national title in each category. Those awards will be presented at a gala dinner at The Brewery in London on Thursday, November 30, where one winner will be crowned overall Business of the Year.

The past 12 months have seen MC Construction achieve record annual turnover and the workforce increase by 13 to 63, the highest total in the company’s 46-year history.

Growth has come from bigger projects and strong repeat business, as well as a string of contracts from new clients.

During the year, the company appointed Michelle Richardson to the new role of operations director. Michelle became MC Construction’s first female board member when she joined from Deloitte Real Estate.

Another major development has been a £500,000 investment to extend and refurbish MC Construction’s offices in Salford.

‘We’re absolutely thrilled to pick up two accolades in the 2017 Chamber Business Awards, which recognise the progress the company has made over the past 12 months.’

‘We’re immensely excited to be competing for the national honours at the end of November.’

‘This has been a landmark year for the company but, despite our growth, we remain true to our core family values, having a directly-employed workforce, using local suppliers and maintaining a strong focus on employee development.’

‘Our staff are at the heart of everything we do and we engage with them at every opportunity. We’ve held our first annual family day and have invested heavily in training.’

‘A culture of learning and development is embedded in the business and we’re proud that the average length of service is over 10 years.’