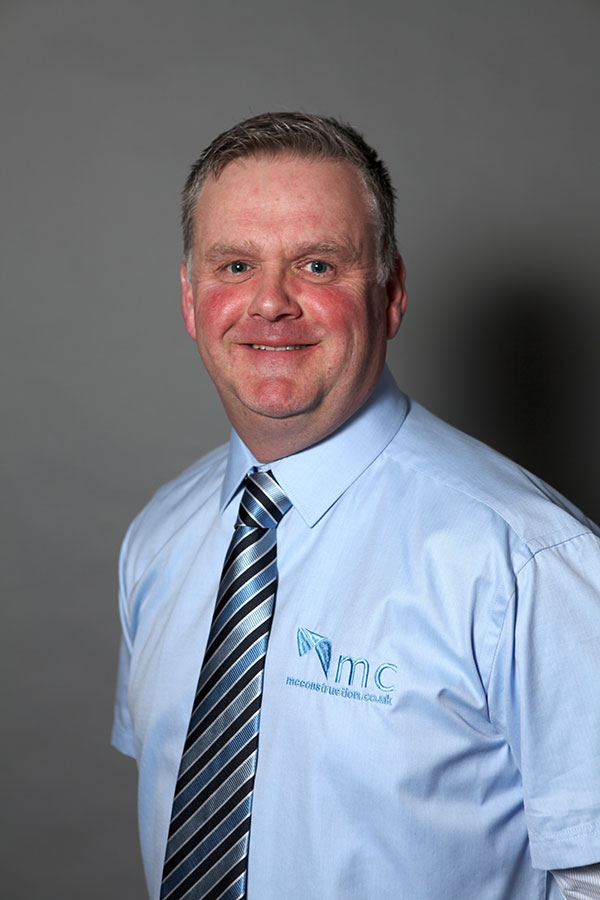 Manchester & Cheshire Construction has recruited another contracts manager as the firm continues to expand across the north west.

Gareth Robinson, aged 47, who lives in Bolton, has joined the Salford company from Preston-based Carefoot, where he held a similar role.

He has previously worked at firms including Lowbury Construction, based in Cadishead, Greater Manchester, and at Bolton’s Westby Homes.

The married father-of-three is a former chairman of the Bolton Wanderers Supporters Association.

‘Gareth has extensive experience of site and operational management and running projects from start to finish.’

‘He has an excellent track record and is a welcome addition to our expanding team.’

Manchester & Cheshire is on track to grow revenues from £10.4m to £12m in the year to September.

Flagship schemes under way include a £6m project to refurbish and remodel the University of Manchester’s Samuel Alexander Building, which houses most of the School of Arts, Languages and Cultures.

It is the largest contract in Manchester & Cheshire’s 45-year history and is scheduled for completion in July 2017.