Manchester & Cheshire Construction is renewing its sponsorship of the excellence accolade at the Salford Business Awards for 2017.

The company won the category in 2015 along with the best employer award, and then sponsored the prize at the 2016 ceremony last year.

The 10th annual Salford Business Awards will be presented at a gala dinner at the AJ Bell Stadium, which will be attended by more than 400 business professionals.

Manchester & Cheshire managing director Dave Lowe said he was delighted the firm would again be backing the awards. He said:

‘Our headquarters are in Salford and we are delighted to associate our brand with business success across the city.’

‘Having won two awards in 2015 and having been named SME of the Year at the 2016 North West Regional Construction Awards, we fully appreciate how much it means to win, and we wish all of the entrants the very best of luck.’

‘It promises to be another great event and we are excited to be part of it.’

As last year, a representative from Manchester & Cheshire will be on the judging panel and will present the honour at the ceremony.

The category focuses on businesses that ensure excellence is at the forefront of the entire organisation, encompassing management, processes, feedback monitoring and customer service. 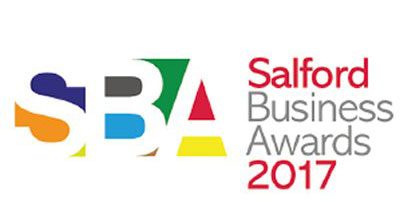